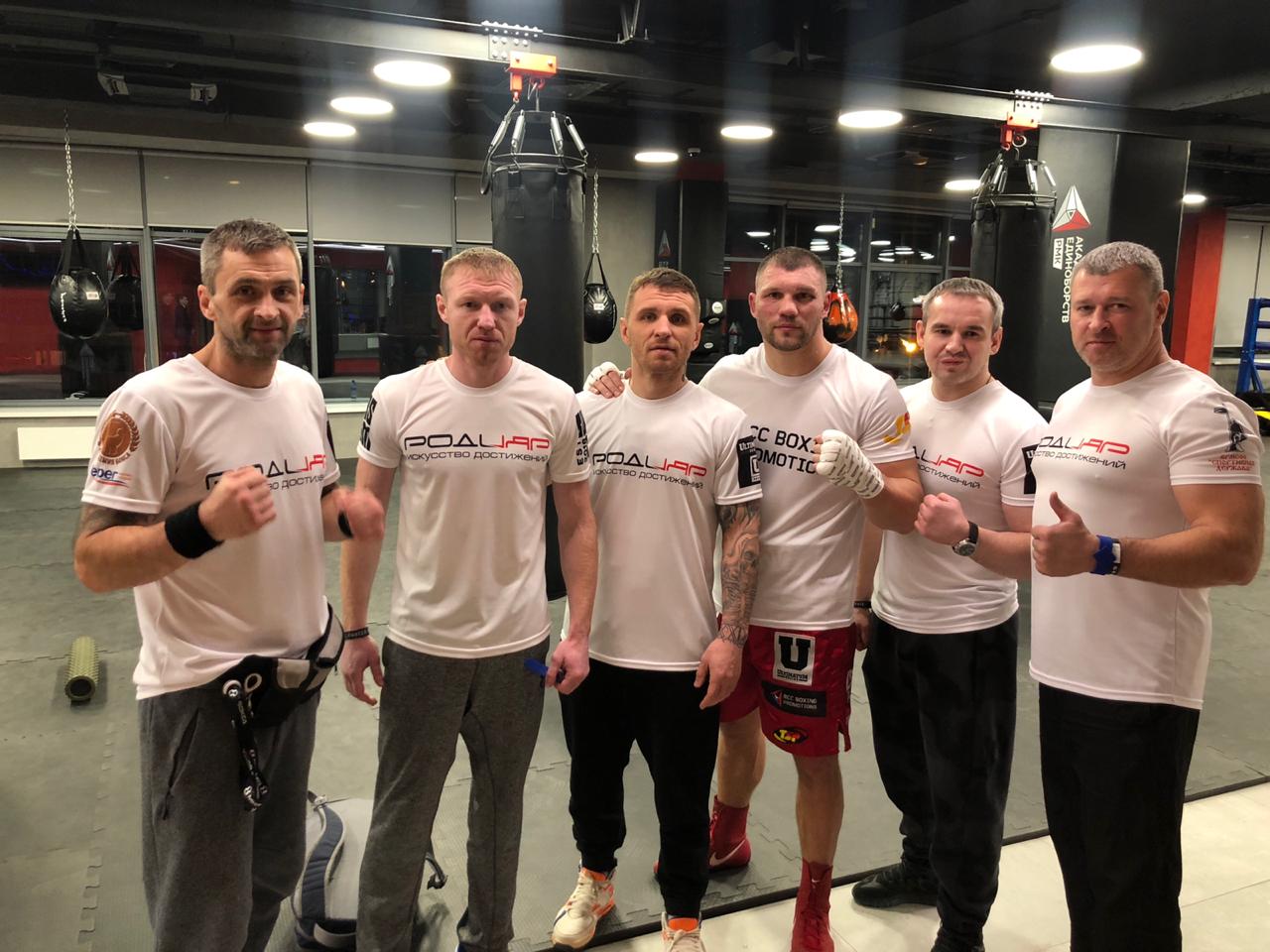 Strategic Alliance Rodiyar is a partner of Volgograd Regional Youth Sports Public Organization (VRYSPO) «Sport Power» more than five years, many various joint events directed to support true values in education of younger generation in the spirit of patriotism, preserving the memory of feats of our ancestors and also traditions and culture during this time were held.

One of projects of «Sport Power» is to grow up the world champion in boxing among professionals on the example of Alexander Povetkin and Denis Lebedev entering into the board of trustees of the organization – to motivate young generation on high achievements in the life! It is no secret, that the sport is in own way social elevator which opens many opportunities for the person.

High results are impossible without discipline and endurance which form manifestation of strong character, so necessary for development of leadership skills. Art of achievements are a motto of Strategic Alliance Rodiyar!

Since July, 2016 the Volgograd superheavyweight Evgeny Romanov who also enters into trustee committee of  «Sports Power», has been going on the way of boxing professional top, his record is 11 fights – 11 victories, 8 – ahead-of-time (gained by a knockout).

Since September, 2018 he has been training in Moscow in the hall of the famous trainer Andrey Ivichuk and on December 8, 2018 he held the first fight under his management and 11th in career. The fight took place in Yekaterinburg  and was with-the main event of evening of the boxing organized by the «RMK Boxing Promotion» company. The first number of Spain among superheavyweights Gabriel Enguema became Evgeny Romanov’s rival, the 8th-round rating fight did not take place all distance, but was stopped by the referee in the 6th round after the successful shattering attack of our boxer.

Next victory by a technical knockout is awarded to Evgeny Romanov!

We congratulate all team on a successful performance and we wait for the fastest return to a ring and further victories! 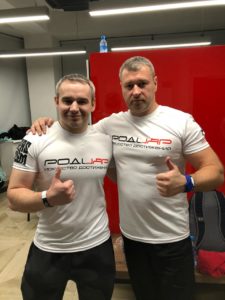 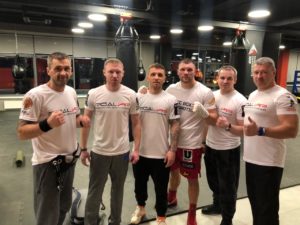 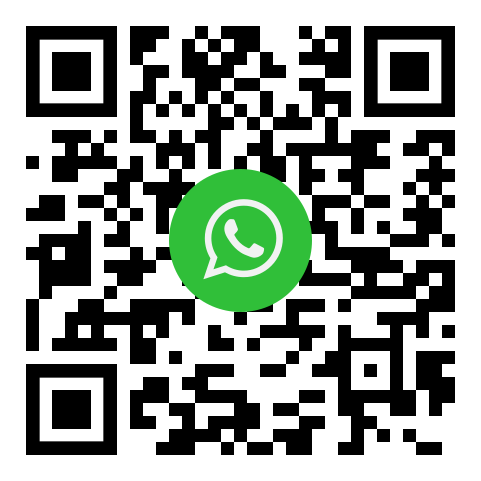 НЕ НАШЛИ ЧТО ИСКАЛИ?
Мы перезвоним вам и ответим на все вопросы!
DID NOT YOU FIND WHAT YOU WERE LOOKING FOR?
We will call you back and answer all questions!